In the Senior Division, students ages 10-17 with prior musical experience refine their skills to the highest professional standards and perform in their own state-of-the-art concert series at various venues around the United States and internationally. 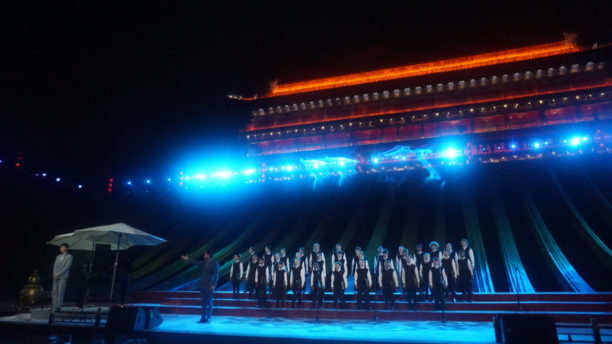 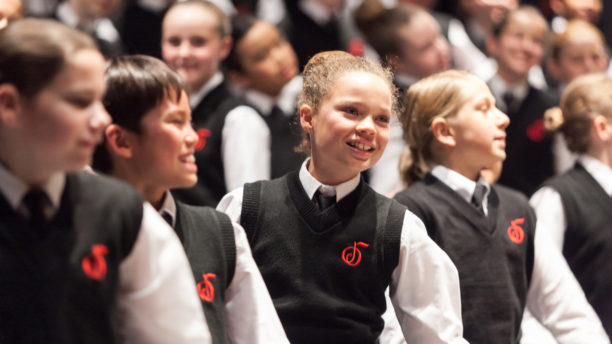 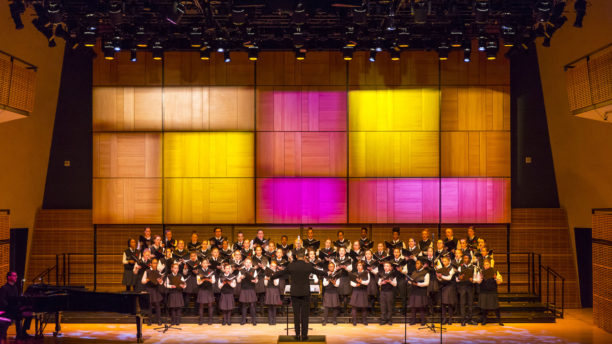 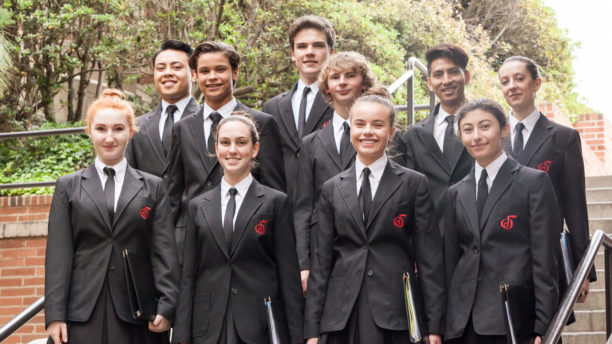 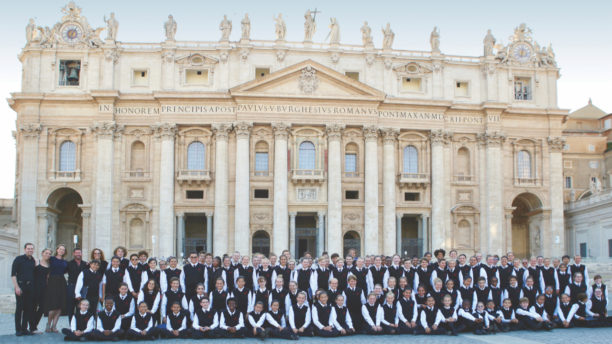 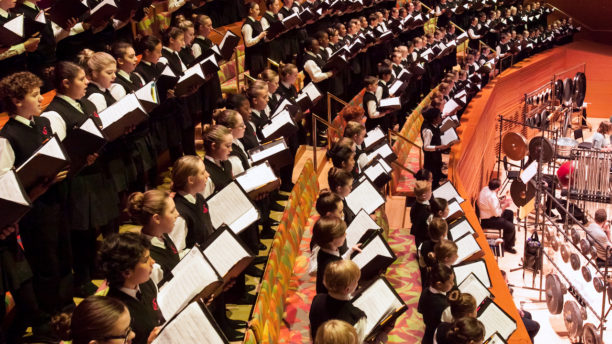